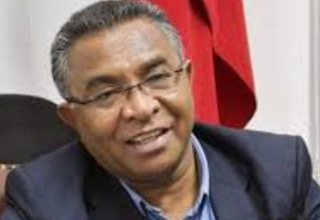 Ida ne'e hanesan parte husi process general budget 2017 nian no tuir plan six deskute iha loron 29 November to 9 December tinan ne'e. According to the Prime Minister's Social Security Budget, Rui has clarified that the law does not apply to the government, as well as to the private sector and the private sector, which has to implement the law in question.

According to the law, in the private sector, the state has only six percent (6%) of the work done by the private sector (worker-network) and the salary does not increase, although the employer has increased by four percent. (4%), at least two workers ($ .10).