6,831 Foreigners from Timor Leste Submit a Stay Permit to Yogyakarta Immigration During 2017 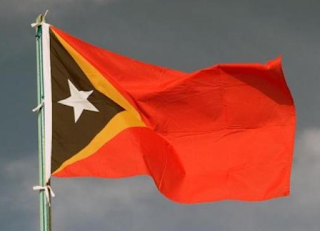 The Yogyakarta Class I Immigration Office released data in which there were 6,831 Foreign Citizens (foreigners) applying for a residence permit throughout 2017.

This was conveyed by Plt. Head of the Yogyakarta Class I Immigration Office, Yani Firdaus when delivering information about the results of the performance throughout 2017.

Yani said that for ITK and KITAS, the most requests were the same as in 2016 namely Timor Leste, then, for KITAP, the most applicants were still from the Netherlands.